The site that once housed Zwicky's silk thread production facility now unites past and present. The existing structures and new builds are part of a project that won an architectural competition in 2014 and have transformed the site into a neighbourhood with a lively, urban groove. The upper floors accommodate nearly 200 rental apartments while shops, funky boutiques and modern stores together with studios and small commercial enterprises line the alleyways and squares. It is also home to Harwald beer, and the inviting beer garden on the banks of the Glatt is one of the neighbourhood’s main attractions. 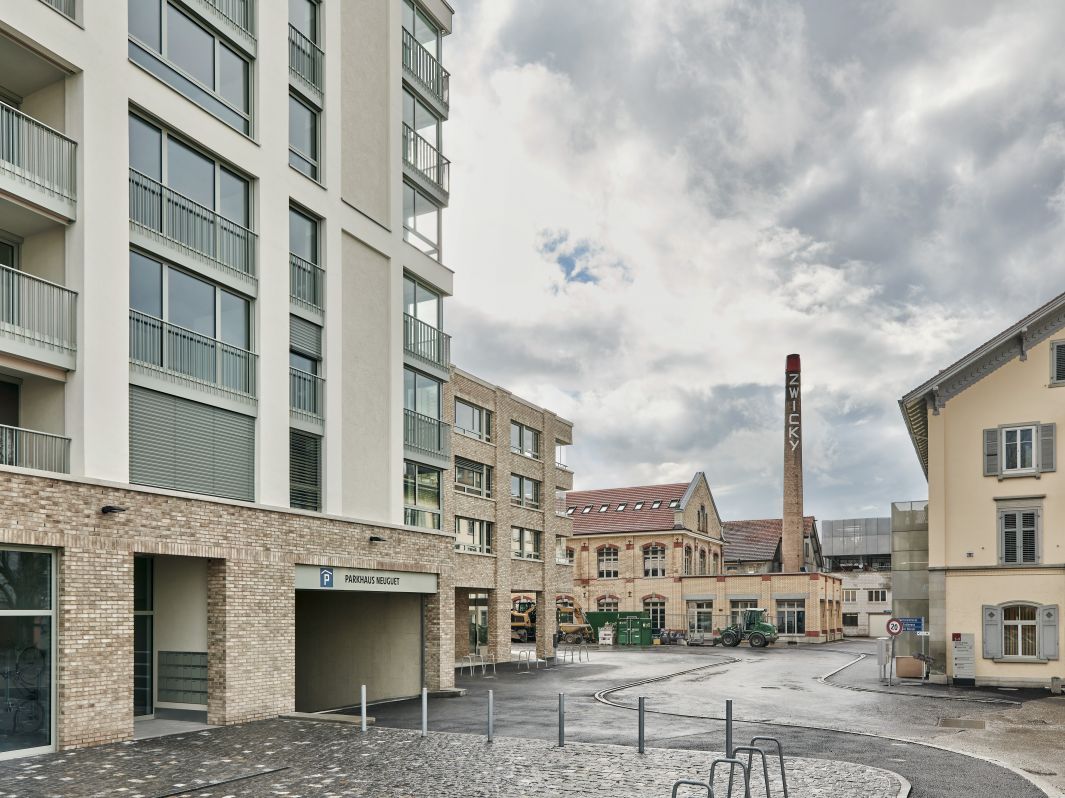 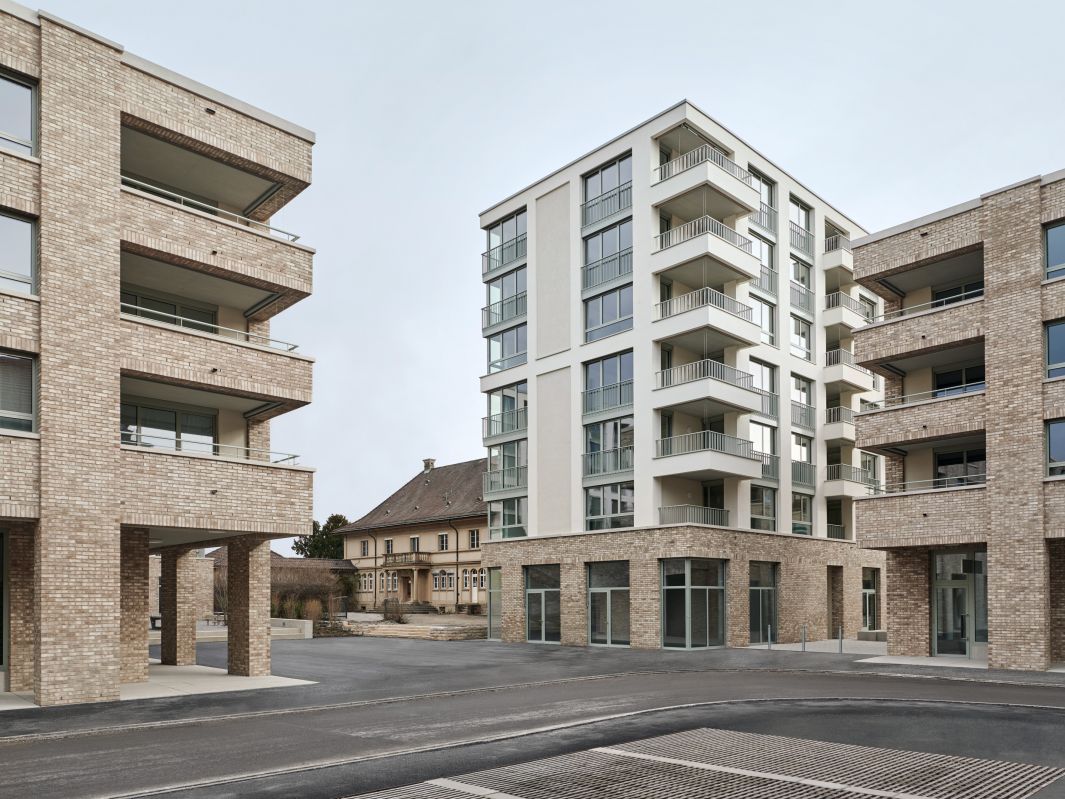