The Uetlihus in Adliswil was built in the 1990s and used as office space by Swiss Re. Following the departure of Swiss Re, the former offices were converted into 96 rental apartments. Almost half of the apartments were fitted with the MOVEment living concept, which is based on architect Angelo Roventa's idea for elastic living and permits the use of industrially prefabricated modules that can be moved to suit the resident's situation and personal needs at the touch of a button. 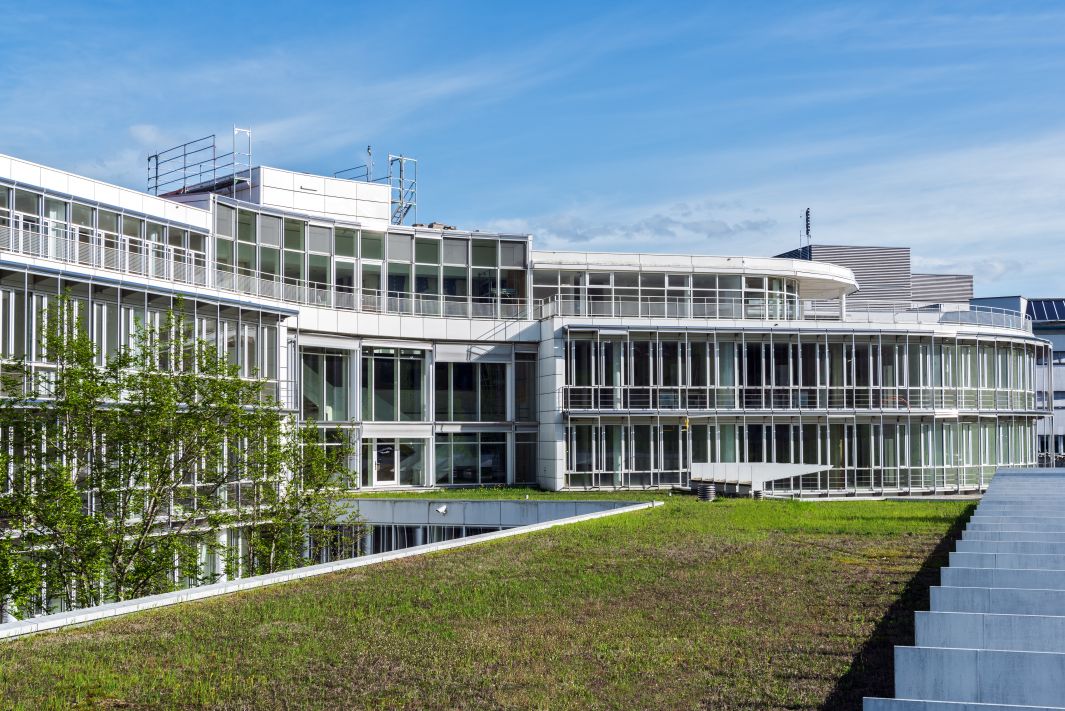 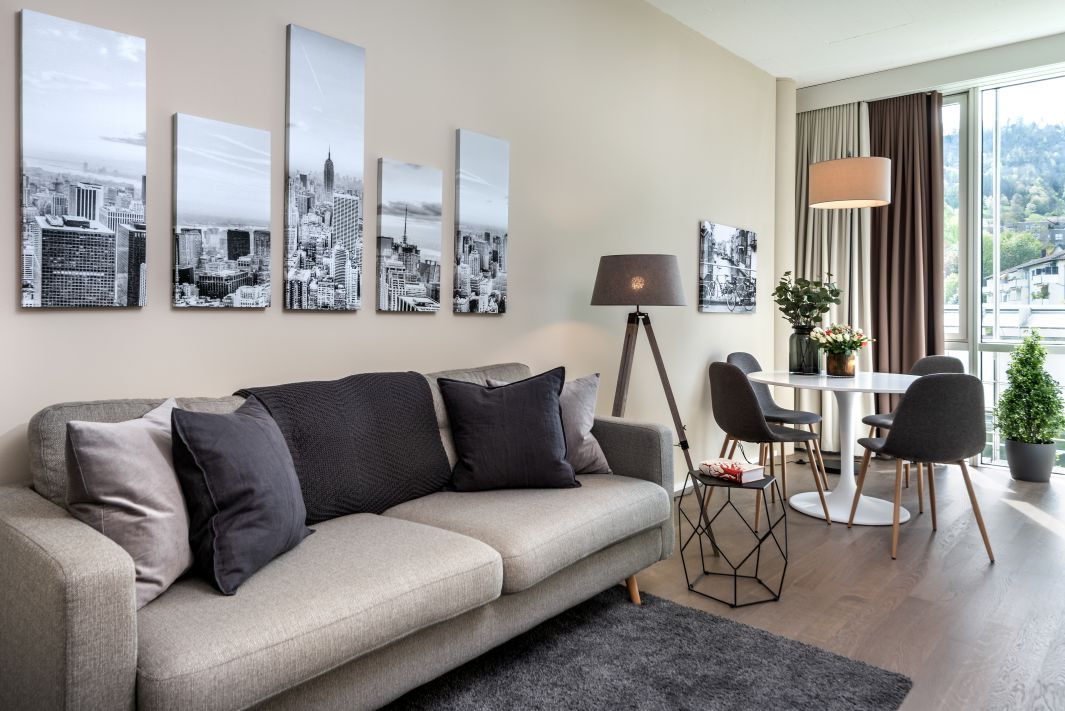 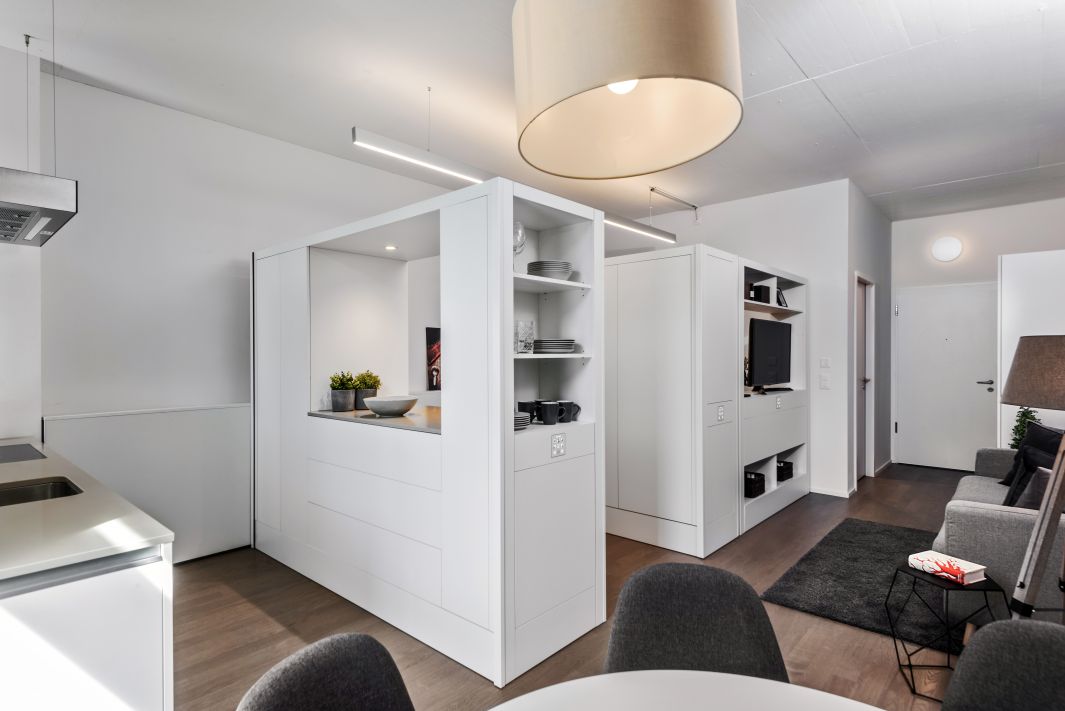 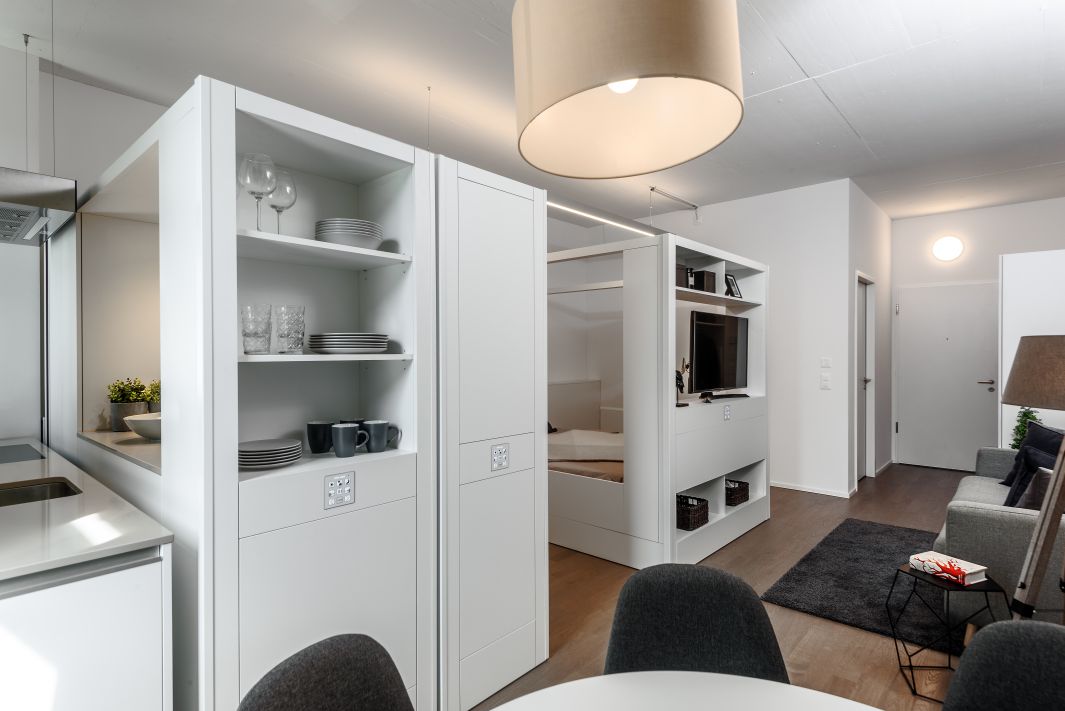