Located directly on the Piazza Grande, which opens on to Lake Maggiore, an historic building unites both apartments and retail spaces with a sense of harmony and Mediterranean flair. Commissioned by Loreda Real Estate GmbH, a study was conducted in collaboration with a local planning team in the summer of 2018 to determine whether it would be structurally feasible to replace the large rental apartments with smaller, more marketable and profitable apartments. The resulting conversion plan was agreed at the end of July. By the end of August, the general contractor agreement had been signed and planning permission was granted at the end of October 2018. This included the partial conversion of commercial space to residential space and the conversion of 24 apartments. After the decision to go ahead with construction in January 2019, the conversion work started on time in April 2019. Despite some apartments remaining occupied, some order changes and further shop conversion contracts (Marionnaud, C&A), the apartments were handed over at the end of February 2020 as contractually agreed. 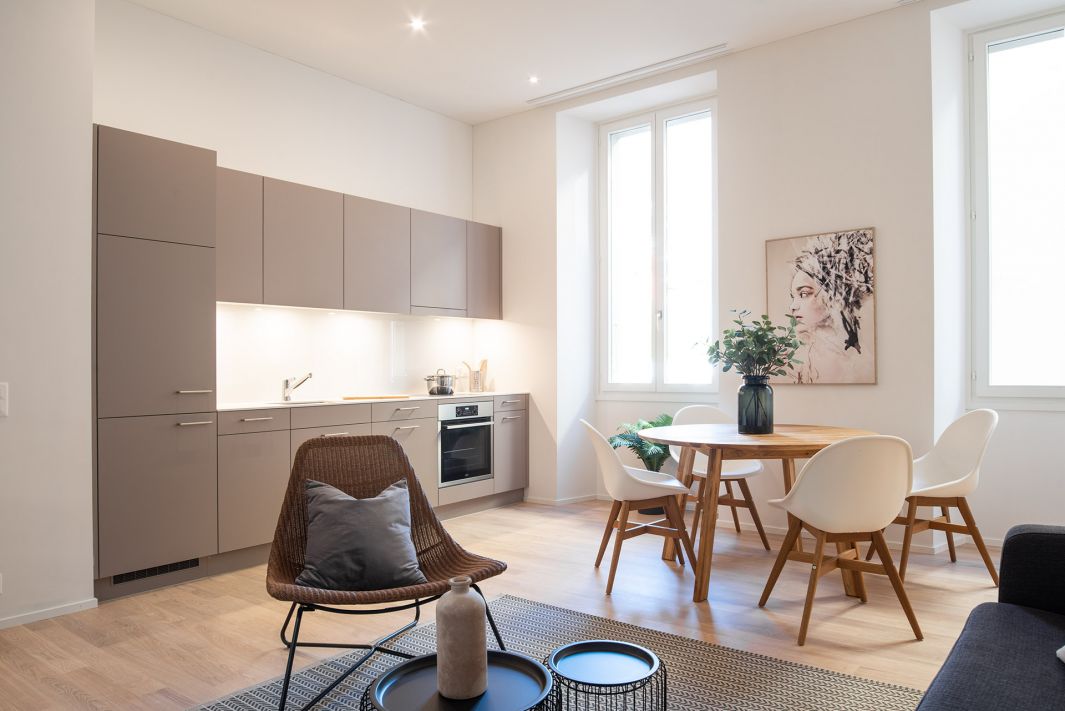 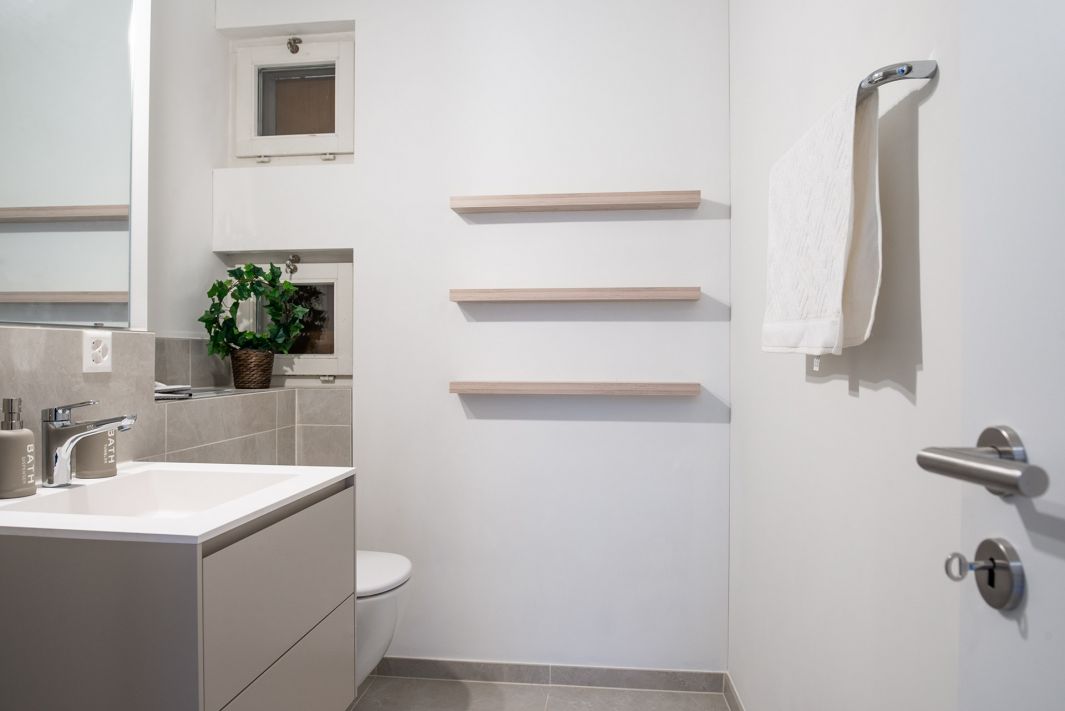